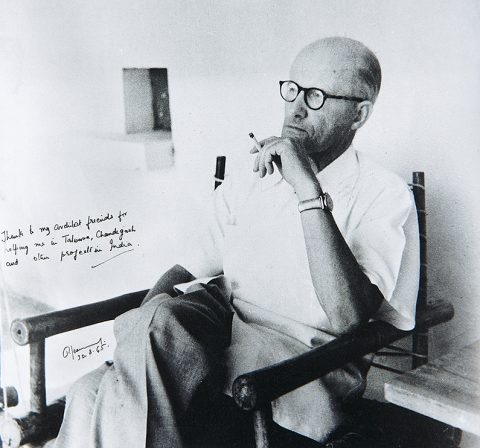 Pierre Jeanneret : a humble and modest genius who lived his life in the shadow of the world renowned Le Corbusier. His furniture is unquestionably iconic and has steadily risen in popularity over the last decade, appearing in auction houses all over the world.

To understand the enormous appeal and value of his furniture, the historical context is essential. One of Rhoko’s favourite subjects, two mighty protagonists of Modernist architecture: Pierre Jeanneret and his cousin Le Corbusier.

In 1922, the Jeanneret cousins set up an architectural practice together, designing and renovating many buildings. World War II would cease their partnership until a decade later, when they would collaborate on their most brilliant project: the plan and architecture for the city of Chandigarh, India. 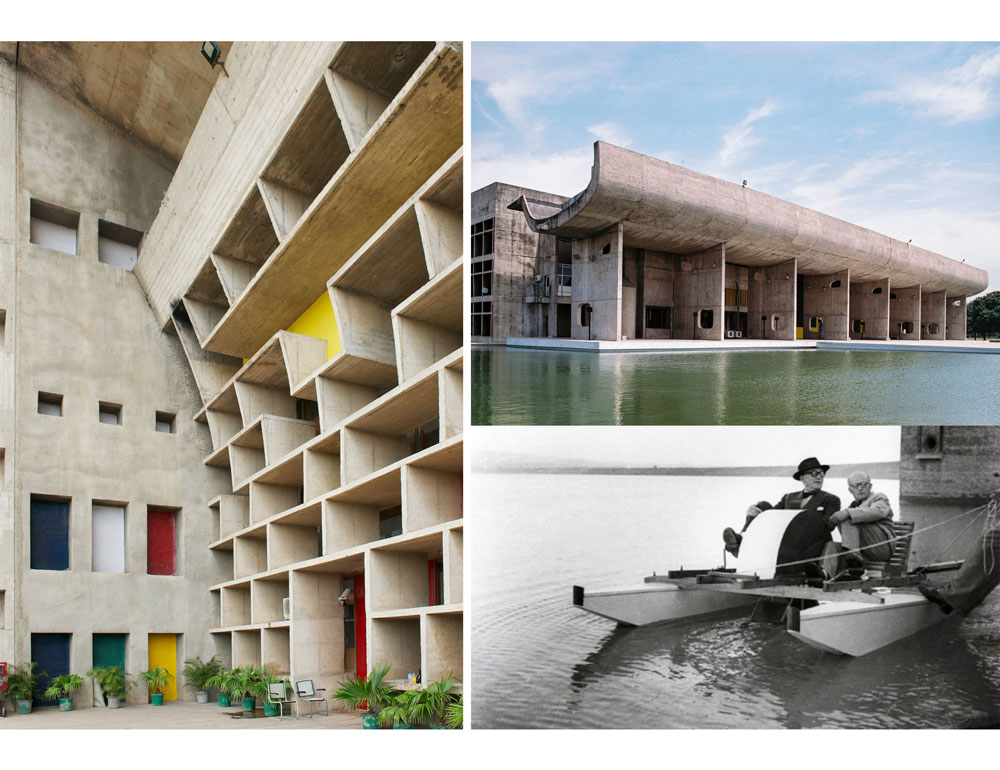 After the Partition of India in 1947, iconic architect of international Modernism: Le Corbusier was commissioned by the first Indian prime minister, Jawaharlal Nehru, to lead the design of Chandigarh, the new capital city of Punjab. Le Corbusier writes letters from Chandigarh expressing his joy and excitement in taking on the greatest commission of his life, in which he can finally build the model city, in the most incredible landscape, with the most gentle people. Pierre was commissioned as senior site architect in Chandigarh, a position he undertook, thanks to the encouraging enthusiasm and foresight of designer and architect Charlotte Perriand. Cheshire born architect Maxwell Fry and his wife: Jane Drew, also worked on the ambitious initial plans for the new city.

One of Jeanneret’s remarkable and well-know contributions was the beautiful furniture, which he designed for the entire complex, mainly using inexpensive, locally-sourced teak. There were also pieces made from palisander (rosewood), however only 10% of the furniture was made using this particular wood.

His minimal, sophisticated and functional designs, which were also robust and sturdy, were executed by local craftsmen; and included caning, rope, iron rod, bamboo, cotton, and upholstery. Both Jeanneret and Corbusier were ardent believers in furniture being simple and clean, without the use of assembly or fastenings.

The city of Chandigarh was completed by the mid 1950s. By the 1980s it began to deteriorate, with much of the furniture yielding to heavy use, baking temperatures, and extreme humidity. As the furniture fell to ruin, it was put into storage, auctioned, or left out in the elements. Some were recycled by carpenters and small businesses, recovering the wood for other productions, or used as fuel for heating and cooking. Sadly an enormous quantity of the furniture was destroyed in this manner. 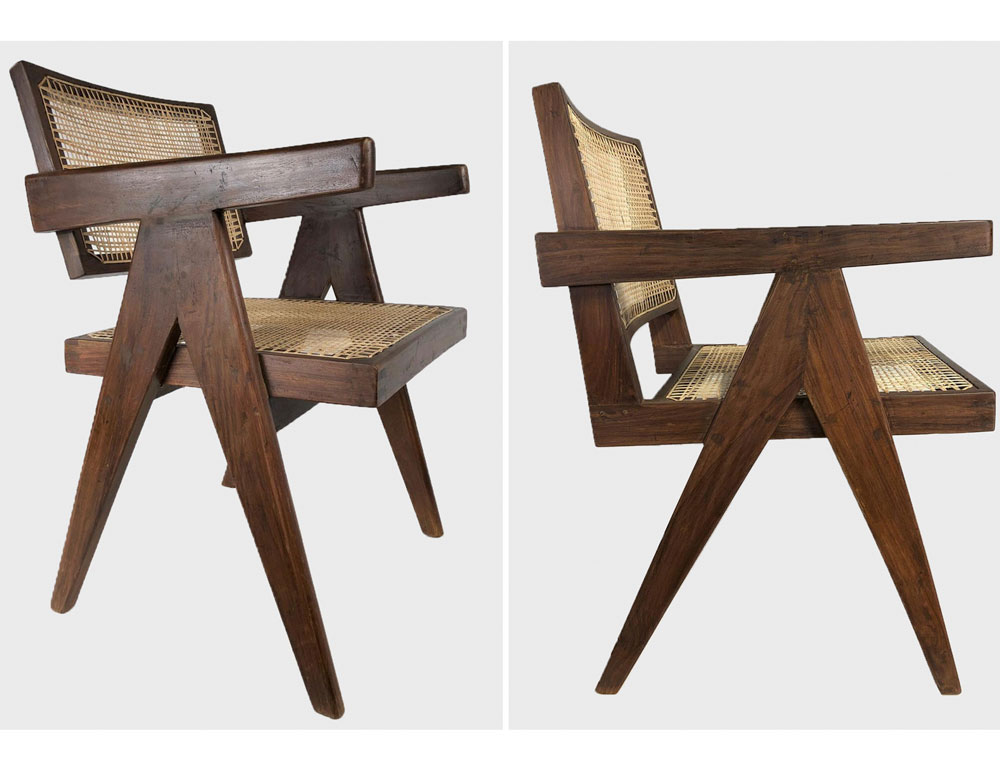 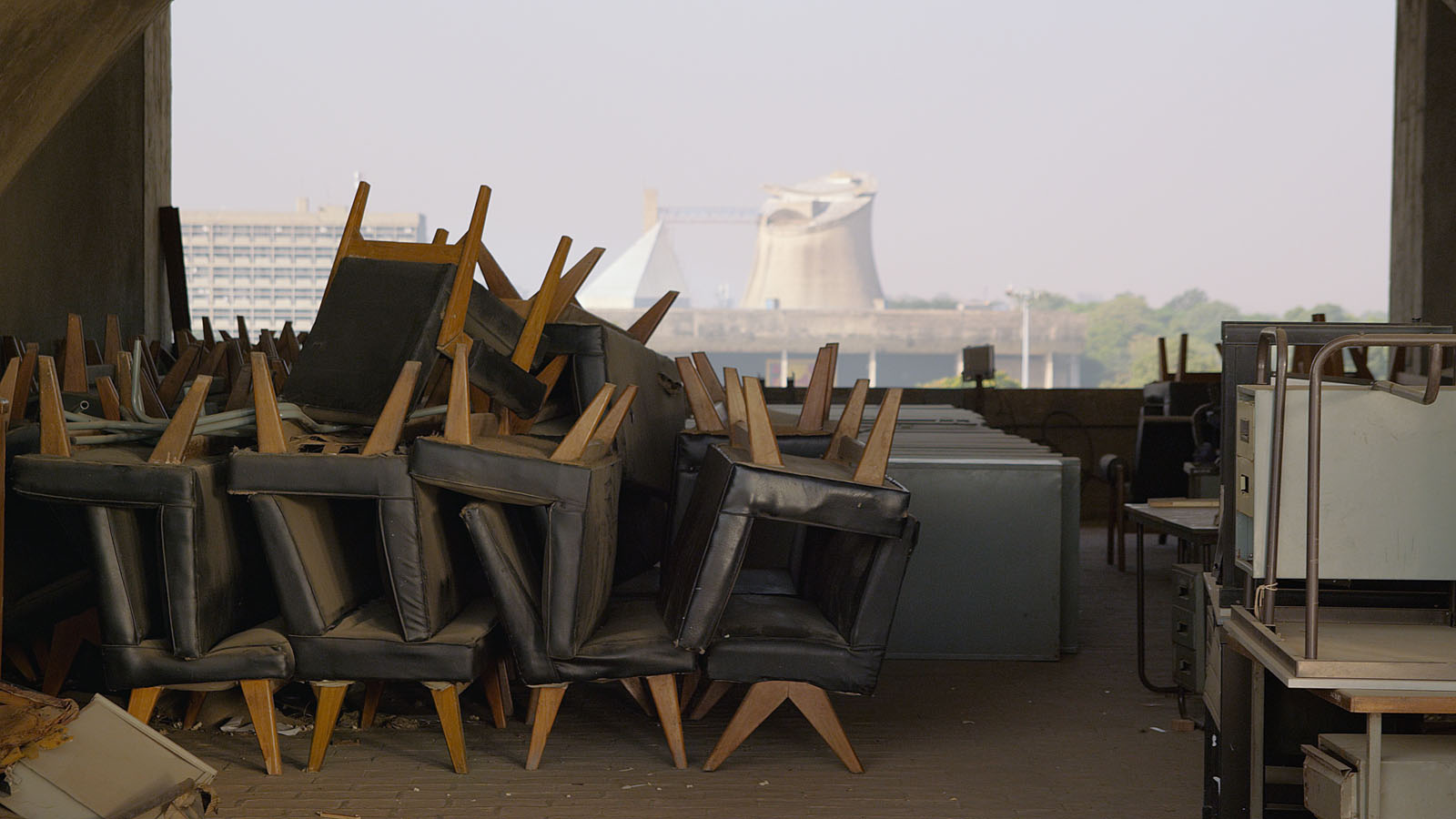 The Chandigarh project was the pinnacle of Pierre’s work as an architect and designer. Equally significant was his role as educator and “father” to the young Indian architects. Jeanneret remained in Chandigarh after its construction, advising the local government as Chief Architect of the city. The project and the place left a fundamentally profound footprint in Pierre’s heart and legacy. His final request were for his ashes to be scattered in Chandigarh’s Sukhna Lake.

The world has always known Le Corbusier to be the esteemed intellect, the mighty brain in the movement of Modernism; and Jeanneret the hand, which worked to the conductor’s baton. However, Corbusier recognised Jeanneret as of highly equal importance, an integral part of the design process and essential to his production. Pierre instrumented the completion, the structure and the building of the extraordinary Chandigarh project.

Thanks to Pierre’s niece Jacquelin Jeanneret, who preserved the contents of her uncle’s Chandigarh paperwork. The consistent dialogue and exchanges between the two cousins in the form of letters, telegraphs, photos and manuscripts, which traversing fifteen years of the Chandigarh project, have given great detail of Pierre’s responsibilities in the construction of the great city. They were gifted by Jacquelin to the Canadian Centre for Architecture (CCA)

Alongside his contribution and his major role in the project, he also defended Corbu’s choice in design, like the use of exposed, reinforced concrete as a structural material. In Le Corbusier’s own words “Without Pierre, Corbu’s architecture in Chandigarh may never have been.”

To commemorate Pierre Jeanneret’s legacy and signify the respect the city had for him, the Chandigarh Administration has restored his residence, House No. 57, Sector 5 (Type 4J), and converted it into a Museum dedicated to his contributions to the city. 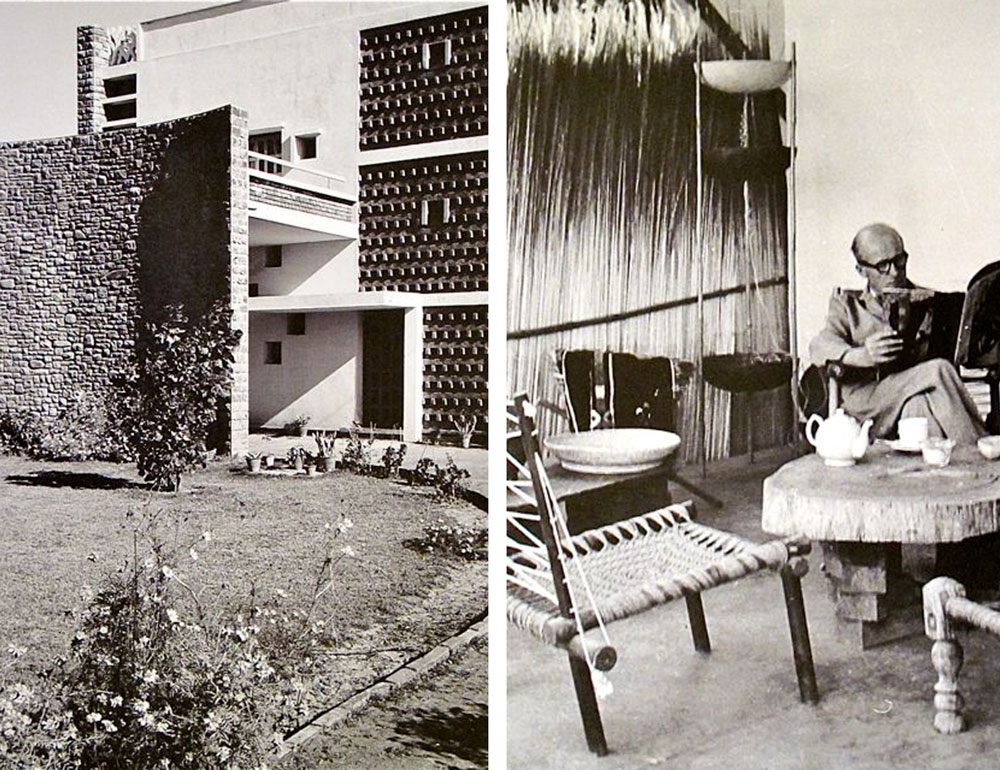 For the love of PJ & LC endlessly.

Reference and thanks to Dr Maristella Casciato, Author and Professor of the History of Architecture.