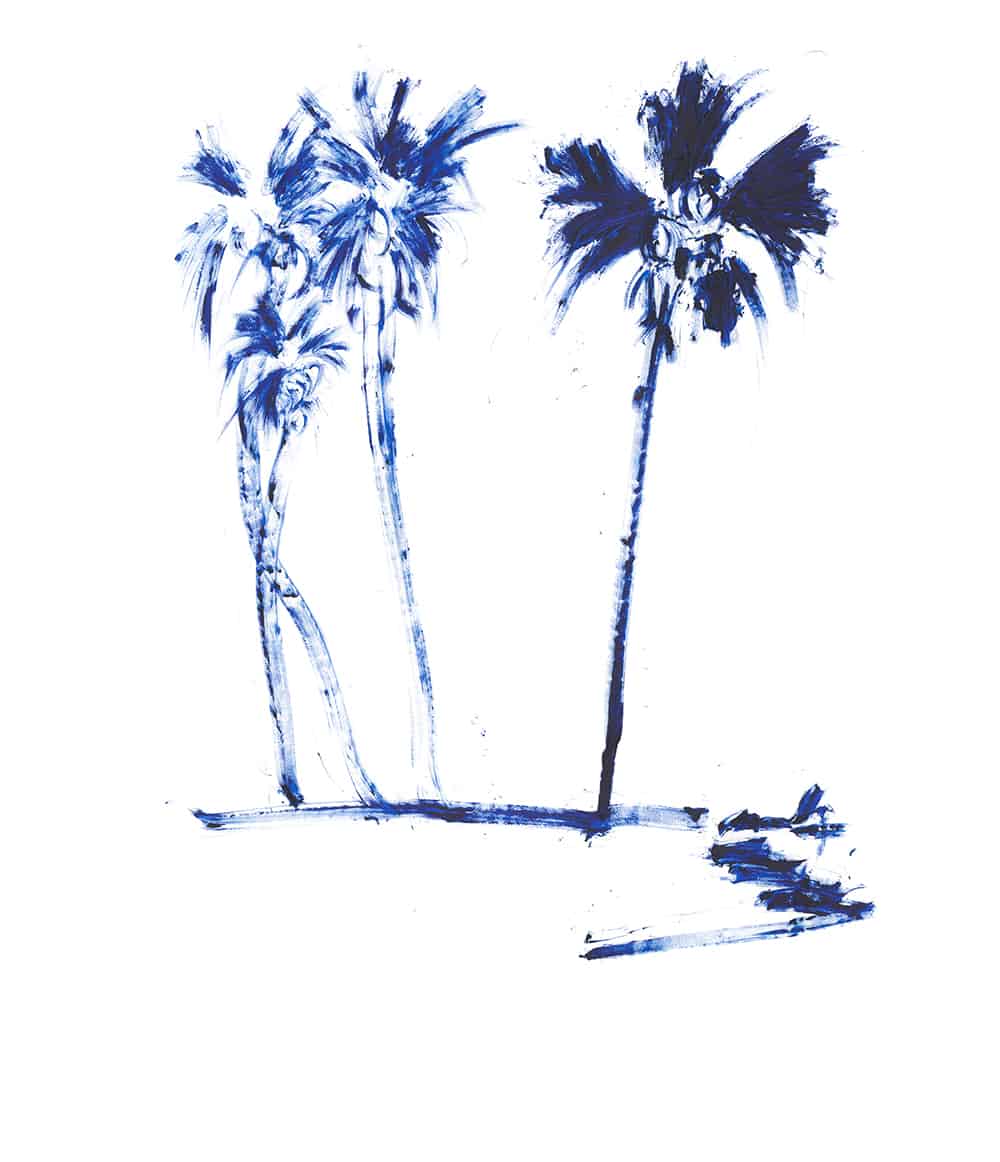 Mccreedy has had sold out solo exhibitions around the world from New York to Johannesburg, Hong Kong, Moscow and Zurich. Mccreedy’s eponymous blue series today can be found in major Russian, German, Swiss, South African, British, Australian, Chinese and US collections

Conor Mccreedy art is characterised equally by audacity and heritage. His works are powerful, dynamic and genuinely hypnotic, taking inspiration from life, the ocean and the energy around him and not least his South African heritage. Art historians have described the Mccreedyblue colour as having an “unspeakable effect” which manifests in the symbol of the ocean in his work.

Mccreedy’s influences range from artists such as Yves Klein and Pablo Picasso to the monumental colourists such as Willem de Kooning and Gerhard Richter. The natural inspirations come from his Southern African heritage, a landscape blessed with brilliant cobalt blue skies that meet the powerful Indian and Atlantic oceans, filled with endless shaded of blue, rich red sunsets and emerald green safari surroundings.