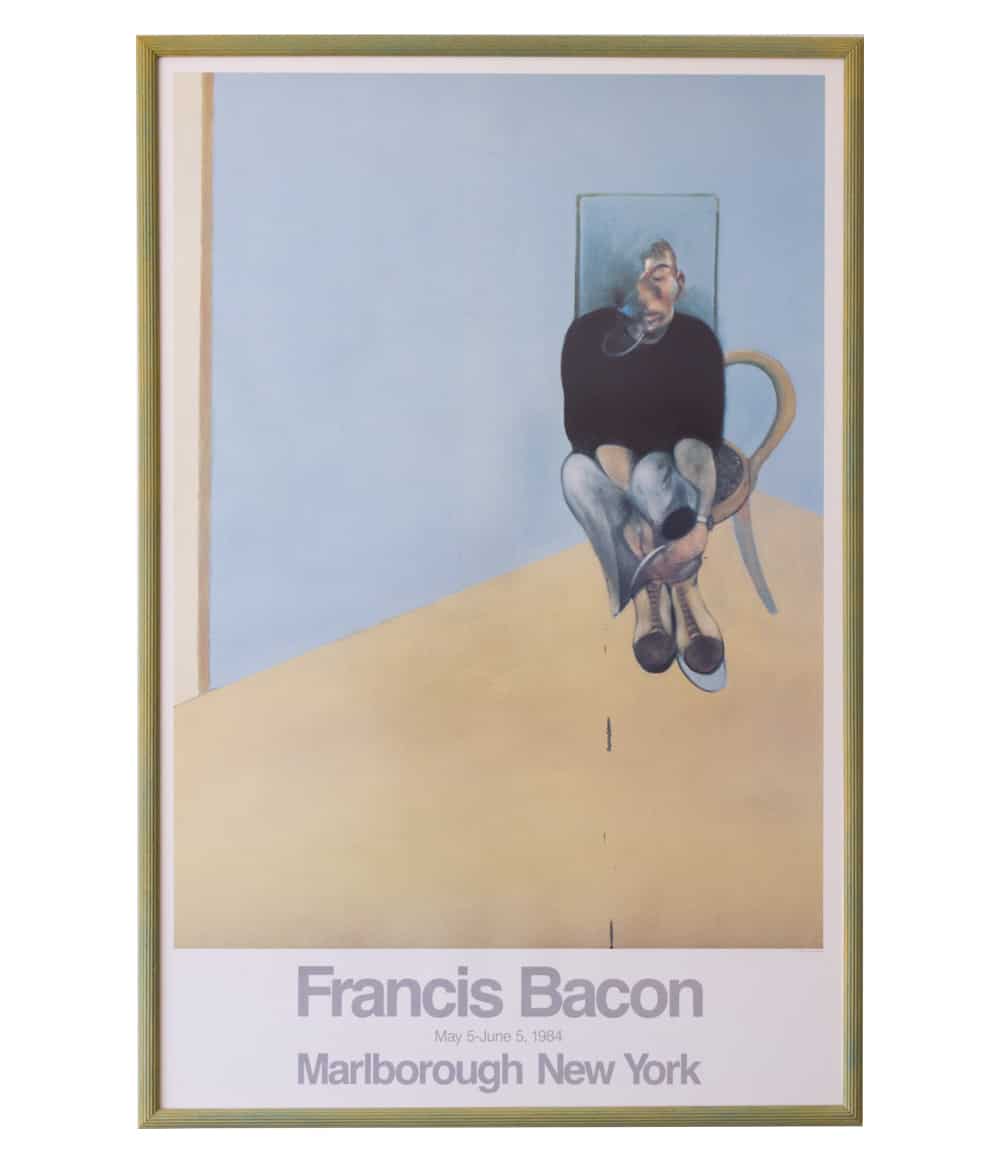 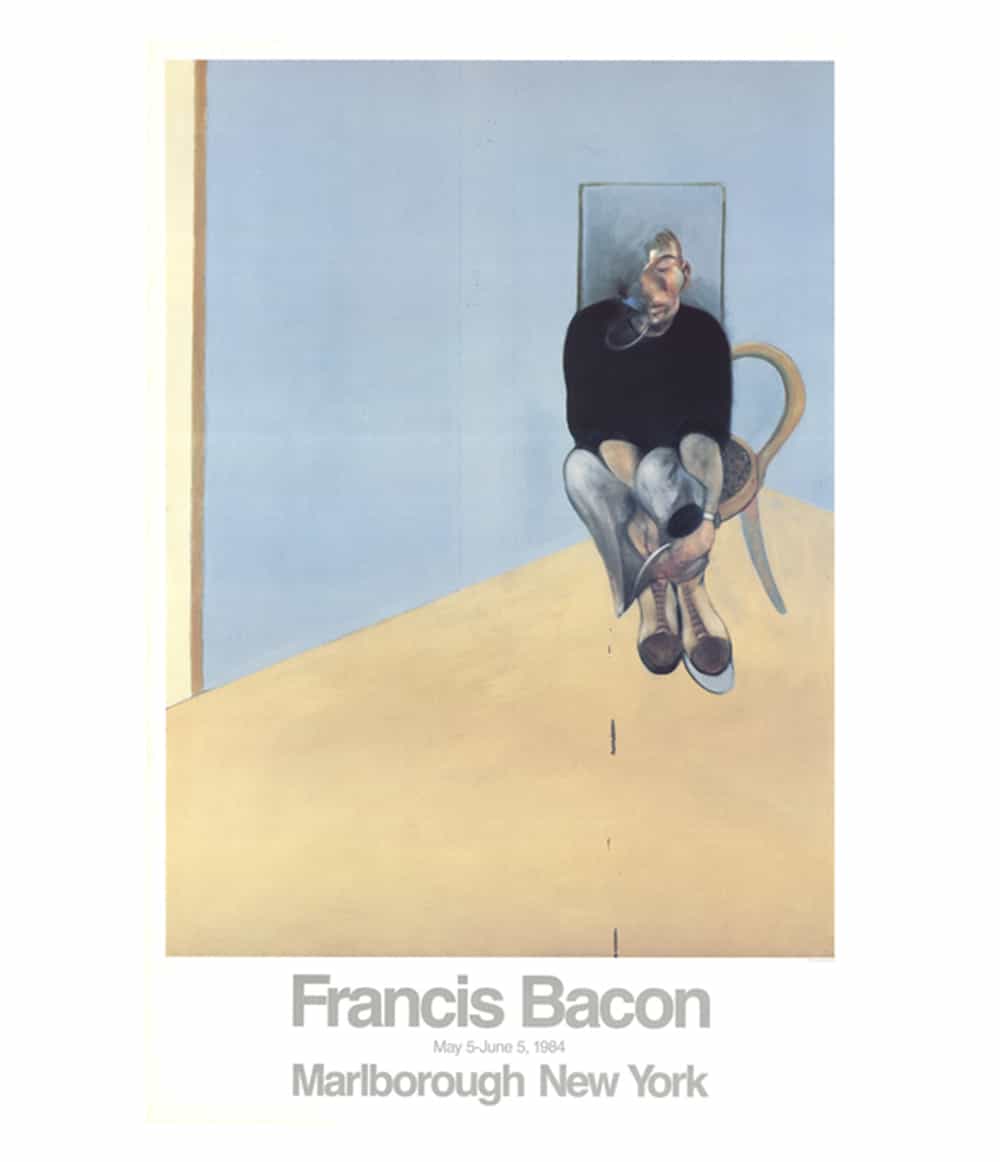 Condition: A – Slight signs of handling.

Francis Bacon is one of the most famous 20th Century painters. A British figurative painter known for his emotionally charged raw imagery and fixation on personal motifs. His abstracted figures often involved in vague nondescript backgrounds.  Margaret Thatcher once described him as ‘that man who paints those dreadful paintings’. Bacon had a troubled childhood, and was forced to leave home at 16 and live a rootless existence in London, Berlin and Paris. In 1927, a Picasso exhibition in Paris inspired him to take up painting. By his 30s he was a successful artist.  In 2013 his Three Studies of Lucian Freud set the world record as the most expensive piece of art sold at auction.