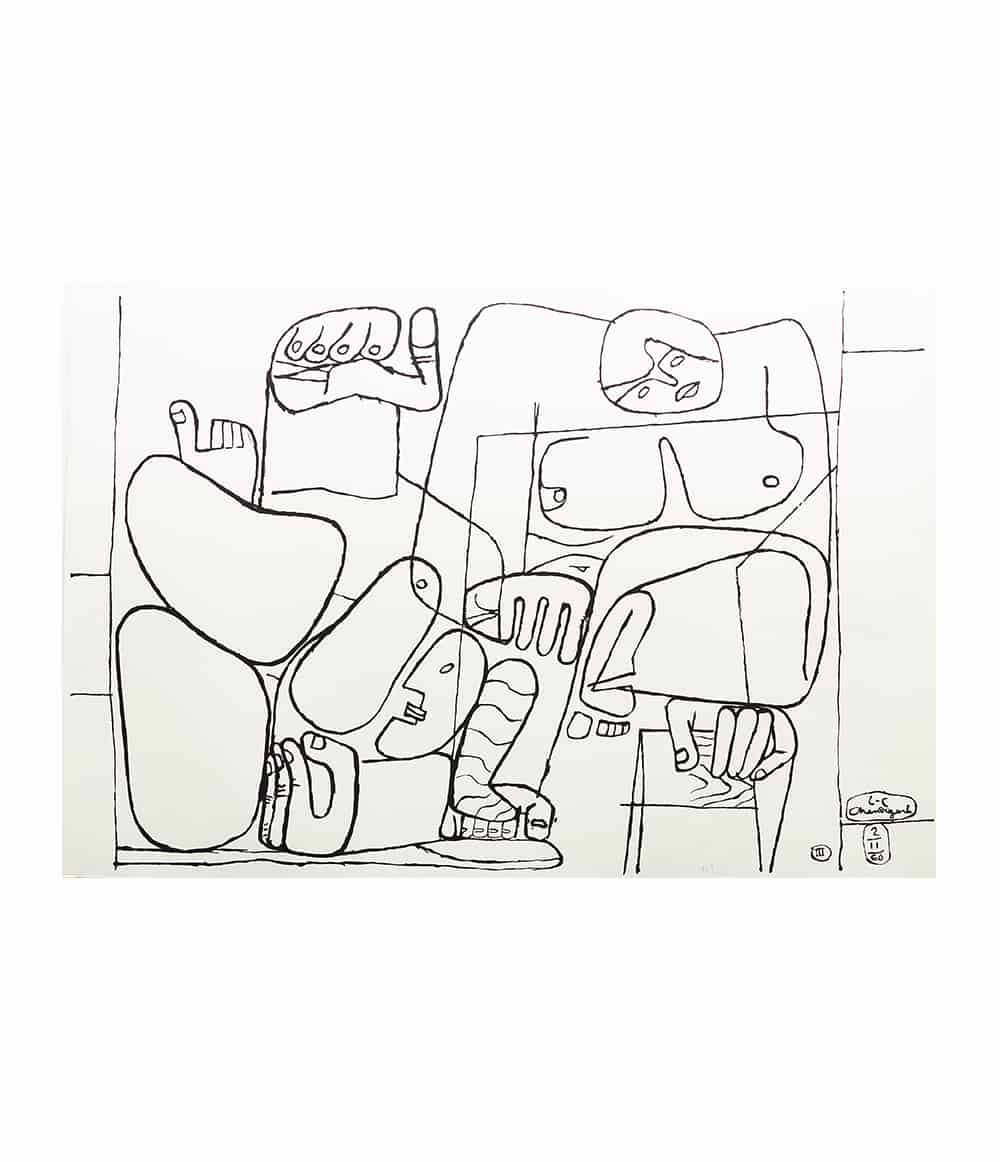 By the end of the 1940s, Le Corbusier had produced, or rather had printed, about twenty works, the later ones in 1938 printed by the lithographer Fernand Mourlot. Tériade, the publisher of his “Le poéme de l’angle droit”, encouraged him to devote himself more to lithography. This reinforced LC in his determination to make his artistic work known to a broader public.

At the end of the 1950s, he became acquainted with Heidi Weber, a native of Basel living in Zurich. Impressed by his artistic work, Weber worked on making his artistic oeuvre more widely known, and also attended to having further editions of his works printed as well as to the printing of new graphics. 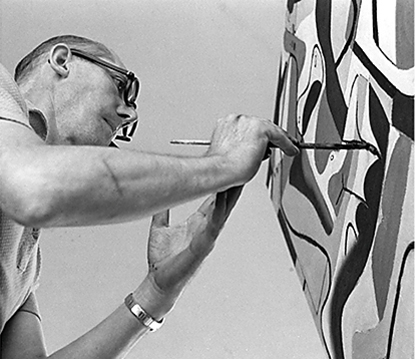